O Verão do Amor (The Summer of Love)

It probably hasn’t escaped the notice of those who like to go outside the house (I cannot consider myself one of their number) that it is most definitely winter at the moment. The same is not true for our American cousins in the Southern Hemisphere, where they like to do things upside down and inside out (also known as ‘doing a Diana Ross’). It is very definitely summer down in Brazil.

It also may not have escaped your notice that this year marked the fiftieth anniversary of many respected popular music gramophone records, not least the one our patron saint George ‘Harry Hare Krishna’ Harrison didn’t really enjoy that much.

Reams have been written about how, to the common layman toiling away in the industrial wastelands of the north, the 1967 so-called ‘Summer of Love’ was a media construct enjoyed by a niche group of hipsters, the well-connected rich, and rock royalty. Few outside of central London, Sunset Boulevard in LA or Haight Ashbury in San Francisco were busy turning on, tuning in and dropping out.

That said, the musical creativity of the era, which spaned genres and wasn’t just confined to rock ‘n’ roll, is undeniable. To this end, and to mark the beginning of the Brazilian summer, today sees the launch of a huge tribute to that heady period of history (21st December is also the birthday of Carla Thomas, Frank Zappa and Carl Wilson).

The brainchild of Joyce Guillarducci, creator of underground music blog Cansei do Mainstream (‘I Tired of The Mainstream’), the Verão do Amor project brings together 46 artists from Brazil, the UK and Canada contributing covers of songs released in 1967. It is an ambitious achievement in its scope, doubly so given that it was conceived and compiled in less than two months.

The compilation is divided into two virtual ‘discs’, each comprising 23 tracks (add the individual digits of 1967 together and see what number you get) spanning a variety of styles and covering artists such as The Velvet Underground, Frank Zappa, The Stones, The Zombies, Captain Beefheart, The Who, Aretha Franklin, Jefferson Airplane, Buffalo Springfield, The Kinks, Pink Floyd, along with a whole host of Brazilian artists people this side of the Atlantic would do well to explore. There’s even the odd one or two songs from four Liverpool lads who managed to scrape into the hit parade a couple of times during ’67.

“2017 was certainly a very busy year for Cansei. We became Spotify Ambassadors, we DJed in Liverpool, we went to ten festivals, a shedload of shows, and we participated – for the first time – in the production of 12 gigs. All this made clear some (many) frustrations, but mainly a lot of learning and fun. Not content with all this excitement, near the end of the year we started a very ambitious project: to organize a collection of versions of songs originally released in 1967. It was a crazy rush but it came together, and today we are pleased to present ‘O Verão do Amor’.”

There was help along the way from across the music scene in São Paolo –  a record label, a producer, an artist or two (including Berg Jumper who made the fab artwork to accompany the compilation), the infamous Casa do Mancha music venue where the launch party was held, along with all the bands who leant their time and creativity to the project.

The album went live today (you can see the project page here) and you can listen to disc 1 here and disc 2 here (links at the bottom of this page too). Full disclosure, Old Rope even managed to sneak a track in (see track 12, disc 2) with the help of Paul and Sarah. Rather delightfully, someone also covered the flip-side to the Zombies track we chose.

So remember, steer away from the brown acid (I hear that’s bad), but otherwise go and make love – it might warm your cockles as we ride out the winter. 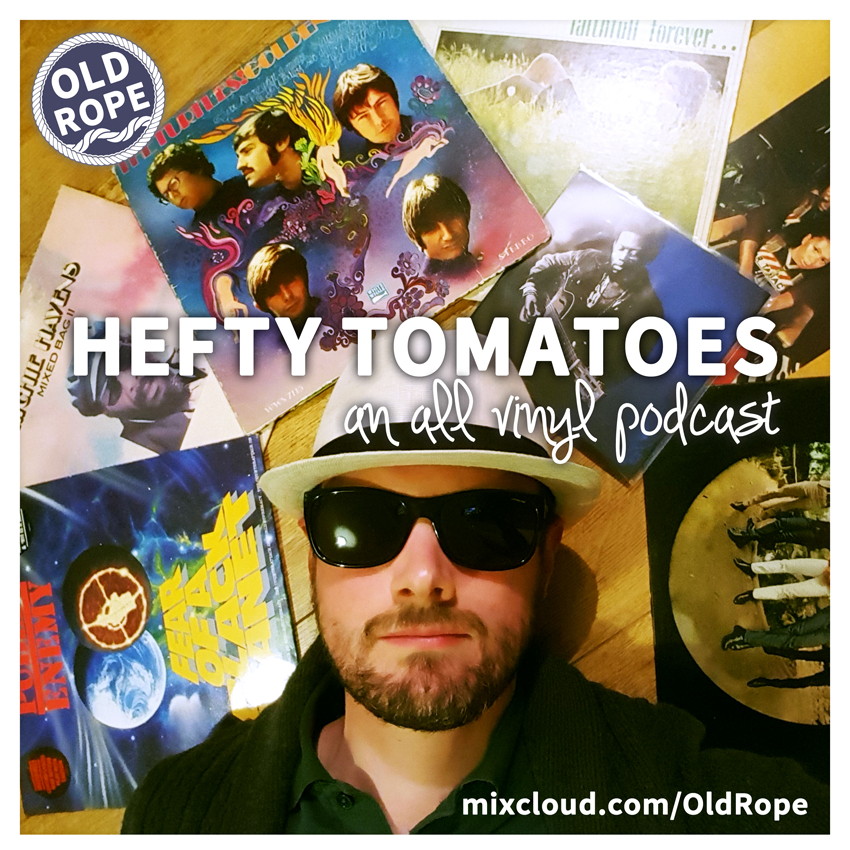